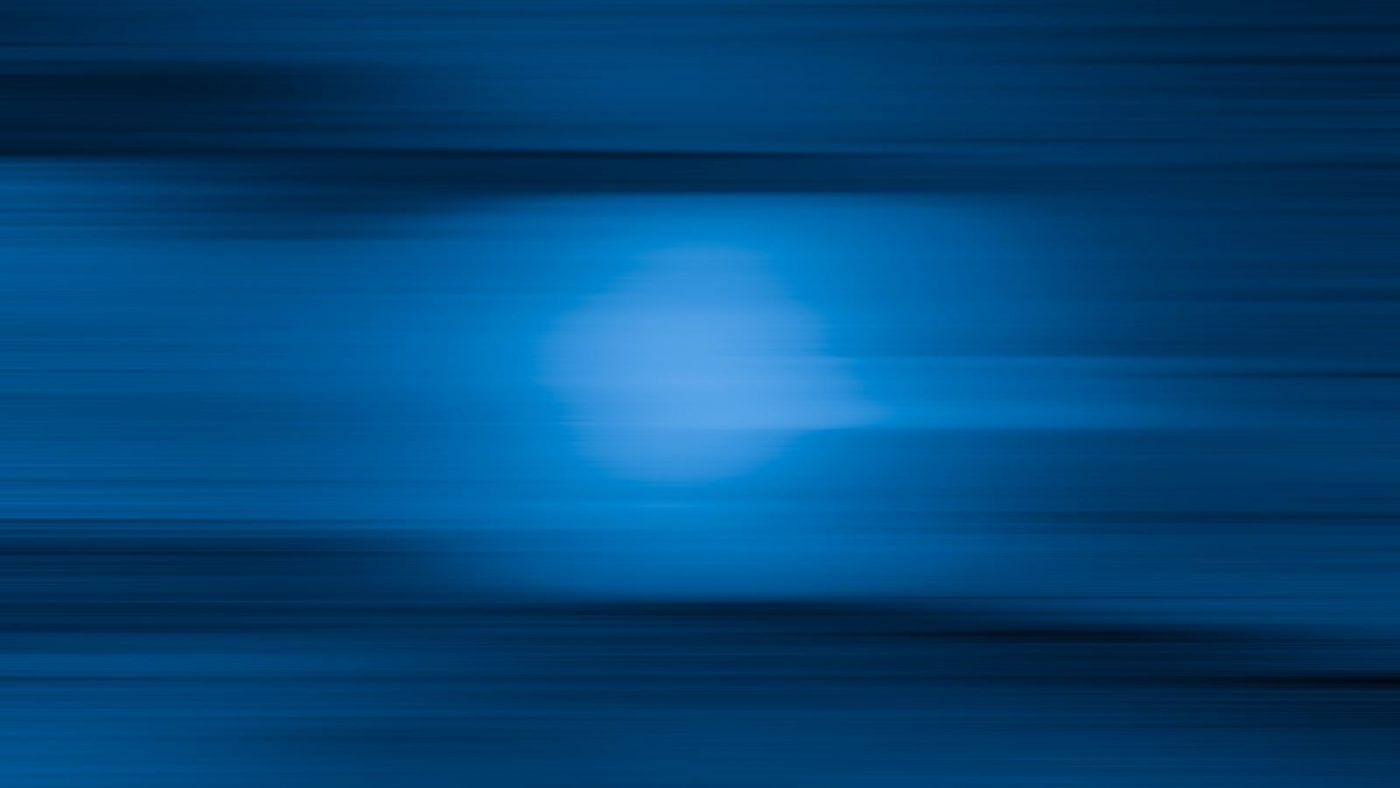 Throughout the US election season, the media was focused on nation-state cyberattacks and the possibility of those threat actors affecting the outcome of the US elections. But that’s not the worst threat that we’re facing from nation-state cybercriminals. What often gets glossed over in the general media is the less visible side of this threat. As shadowy cybercrime gangs step up their efforts, even interfering in COVID-19 vaccine research, nation-state cyberattacks are emerging as a threat to businesses, a fact that needs to be a part of every company’s risk calculus in 2020.

Every Industry Is At Risk

In the past, nation-state hackers were a more distant concept for average businesses. While they’ve always been a national security concern and a possible threat to infrastructure on a national level, less publically-directed companies, and local governments were unlikely to ever have to deal with nation-state hackers interfering in their operations. Quasi-government sponsored groups like Russian intelligence-adjacent APT 29 have been responsible for attacks against government agencies around the world but generally steered clear of businesses.

But that all changed in 2020, and now nation-state hacking is everyone’s problem. State-sponsored or state-adjacent cybercrime gangs with origins in Russia, Iran, China, North Korea, and other countries that are active in the espionage game have been expanding their efforts to include targets that directly impact our everyday lives. These bad actors have been responsible for everything from industrial sabotage to infrastructure interference in 2020, including a recent spate of ransomware attacks from nation-state actors on healthcare targets.

Nation-state cybercrime gangs are especially problematic for businesses because they’re not just your average hackers. These threat actors are sophisticated, practiced, and innovative, with deep playbooks and access to cutting-edge technology to facilitate their attacks – and they’ve got their fingers in every pie. Keep these facts in mind as you explore the danger that nation-state hackers could pose to your business:

Damaging Businesses and Services is the Name of the Game

Data theft is typically the purpose behind cybercrime, but that’s not the only goal of these threat actors , or even the most common. Instead of just snatching data, nation-state hackers like to take it a step further, using tools like ransomware and other malware to shut down manufacturing, interfere with logistics, and disrupt important research.

The idea that disrupting production, transportation, and services is an effective attack tactic has been used in conventional warfare for years, but the ability to do that without leaving the house is a newer concept that calls for increased vigilance and increased protection for every business.

Enlist Your Employees Into Your Efforts To Watch For Trouble

Don’t Tempt Fate and Wait Until It’s Too Late

In today’s tumultuous world and a correspondingly rapidly evolving threat landscape, every business needs to be prepared for the possibility of cyberattacks from nation-state cybercrime gangs. Contact us to schedule a 15 minute consultation with one of our Senior Technology Consultants. Be sure to visit www.optistartech.com/sat/ before December 31st, 2020, and sign up for a FREE 45-Day Security Awareness Training Trial for your employees so they can help protect your business.