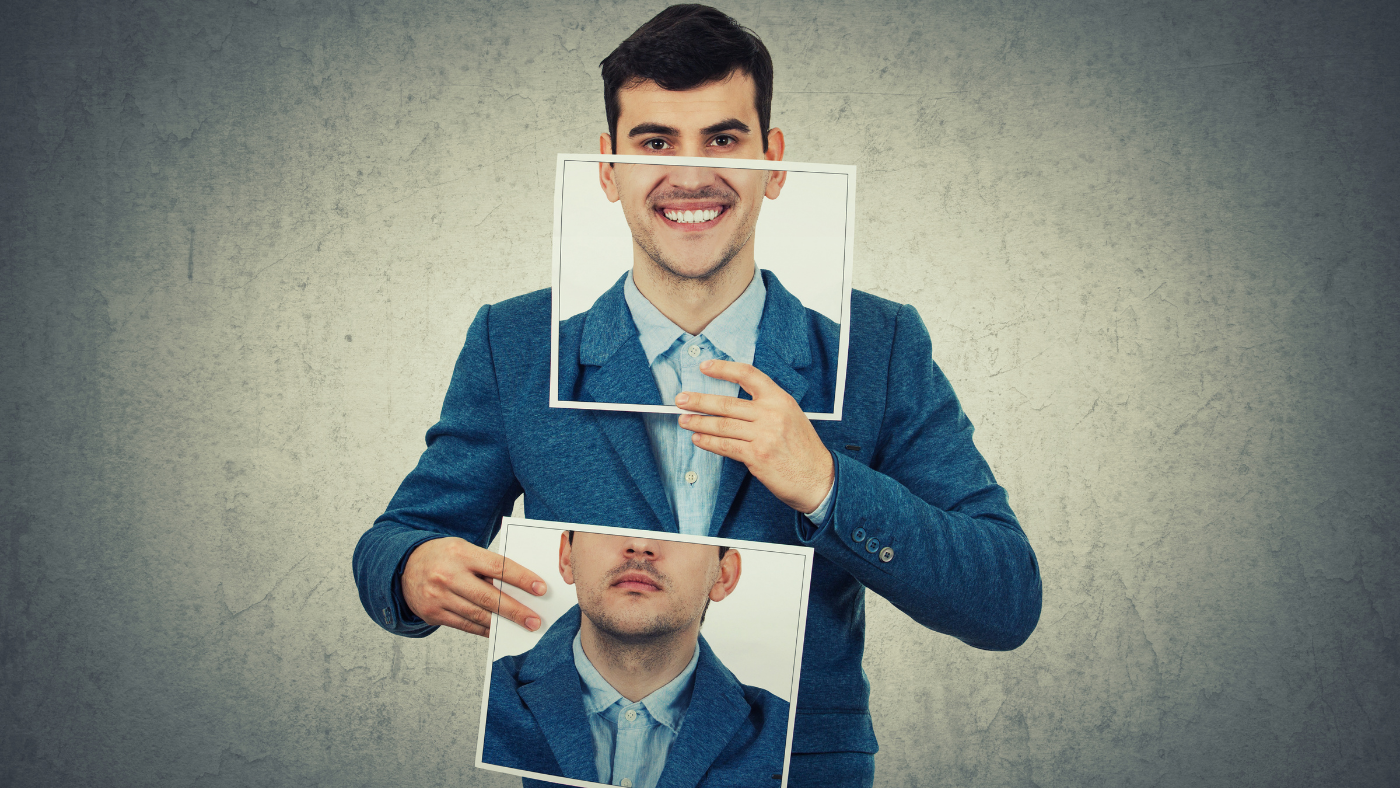 What To Watch Out For This Year

In the world of cybersecurity, the only certainty is change. While the arsenal of cyberdefense systems available for SMBs continues to grow, the same holds true for the evolution of digital threats.

To protect your brand against such threats, you need to know what to be on the lookout for. That’s because the first step to neutralizing any threat is to pinpoint it.

This list of cyberthreat expectations for 2022 covers a variety of digital risk factors that industry veterans have already rung the bells on. As a lucrative target for cybercriminals, you should deploy protocols to ensure that your business is ready to face these challenges. 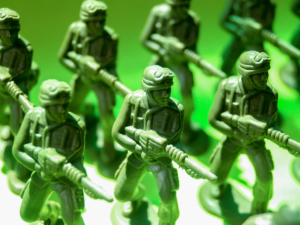 Over the past few years, we’ve seen an undeniable surge in ai-powered cybersecurity defense systems. Companies are acting fast to deploy the latest innovations in the fields of machine learning and other artificial intelligence methodologies to gain an edge against cybercriminals.

Unfortunately, we’re going to see bad actors use similar technology to fight back. That’s because it’s a lot easier for a machine to work relentlessly and uncover security lapses in a system.

Whereas the use of AI has mostly been limited to patching such loopholes up to this point, we’re going to see attackers leverage the same technology to profit from zero-day exploits.

Videos of celebrities and key political figures presenting out-of-character messages have been spreading like wildfire on the internet. 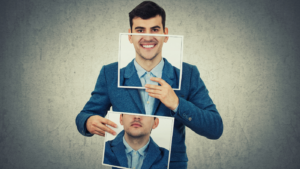 While most of the videos so far have focused on demonstrating the capabilities of this technology, it’s hard not to imagine the havoc it will wreak once it lands in the hands of criminals.

We’re already at a point where anyone can create surprisingly convincing deep fakes by following tutorials online. The result of this is going to be an uptick in cybercriminals mixing deep fakes with social engineering to defraud SMBs. Whereas the ramifications for society, in general, are even more daunting.

Given how lucrative and widespread ransomware attacks are, there have been many group efforts at creating a synergized entity with the combined efforts of many bad actors.

Criminals who had a profitable foray in ransomware attacks are now looking to expand their presence by joining forces with other individuals and groups alike.

The result of this is going to be a surge in cyberattacks from all sides, whether we talk about phishing, ransomware, malware, or any other vector.

The issue is further exacerbated by the skyrocketing accessibility of malware and ransomware creation programs that enable non-technical individuals to deploy sophisticated attacks. 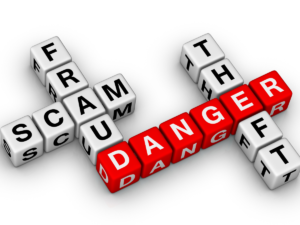 While cryptocurrencies continue to be an extremely volatile asset, the entire ecosystem has matured considerably over the past 12 months.

The result of that maturity is an increase in average consumer trust and thus the adoption of these blockchain tokens. While that’s good news for the proponents of the decentralized economy, it may be bad news for businesses.

Where consumers trends lead, business practices follow. Therefore, it is natural that cryptocurrency reserves will become commonplace among many businesses. But given how easy it is to extract the private wallet key from a compromised computer and consequently the crypto funds from that wallet, an uptick in cryptocurrency losses in 2022 should be anything but surprising.

While we don’t expect these challenges to peak in 2022, a sharp surge is the most commonly predicted outcome for the year. 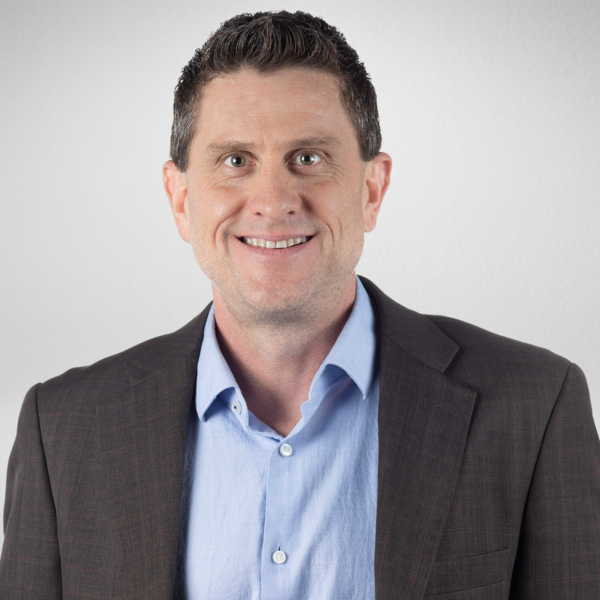 Mr. Wallace joined Optistar Technology Consultants in April of 2021 as a vCIO/Account Manager, working to optimize client outcomes, retain those clients, and drive transformation towards a more secure and optimized environment for those clients.