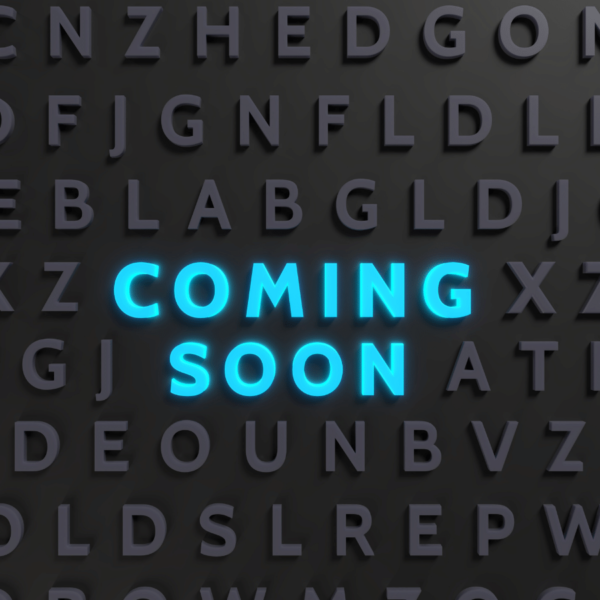 John Vanni is an Associate IT Consultant at Optistar Technology Consultants. He graduated from Temple University in Philadelphia, PA, with a Bachelor of Business Administration degree in Management Information Systems and Finance. His dual curriculum allowed him to further delve into the boundlessness of technology and grow his understanding of business operations from an analytical, monetary perspective. His entrepreneurial drive, backed by his studies, was at the core of his earliest ventures, some of which appeared in his university’s competitions and accelerator programs.

John worked with a Philadelphia small business staple during the pandemic to convert the entire brick and mortar company to a virtual e-commerce site, countering the city’s closures and operational restrictions. His implementations accounted for over $200,000 in sales and a 1332% boost in the company’s digital viewership. Later, he worked for Optistar Technology Consultants, serving as a cybersecurity and information technology intern. He and his cohort worked diligently on the summer-long asset management and procurement project. The Optistar team’s unparalleled technical expertise and exceptional leadership allowed John to grow exponentially during his brief time with the company, making him want to return for a full-time role.

John’s favorite pastime is traveling and exploring new cuisines along the way – touching down on all seven continents is at the top of his bucket list. He also began playing the saxophone when he was ten years old, and his passion for music formed new hobbies such as collecting records and DJing.