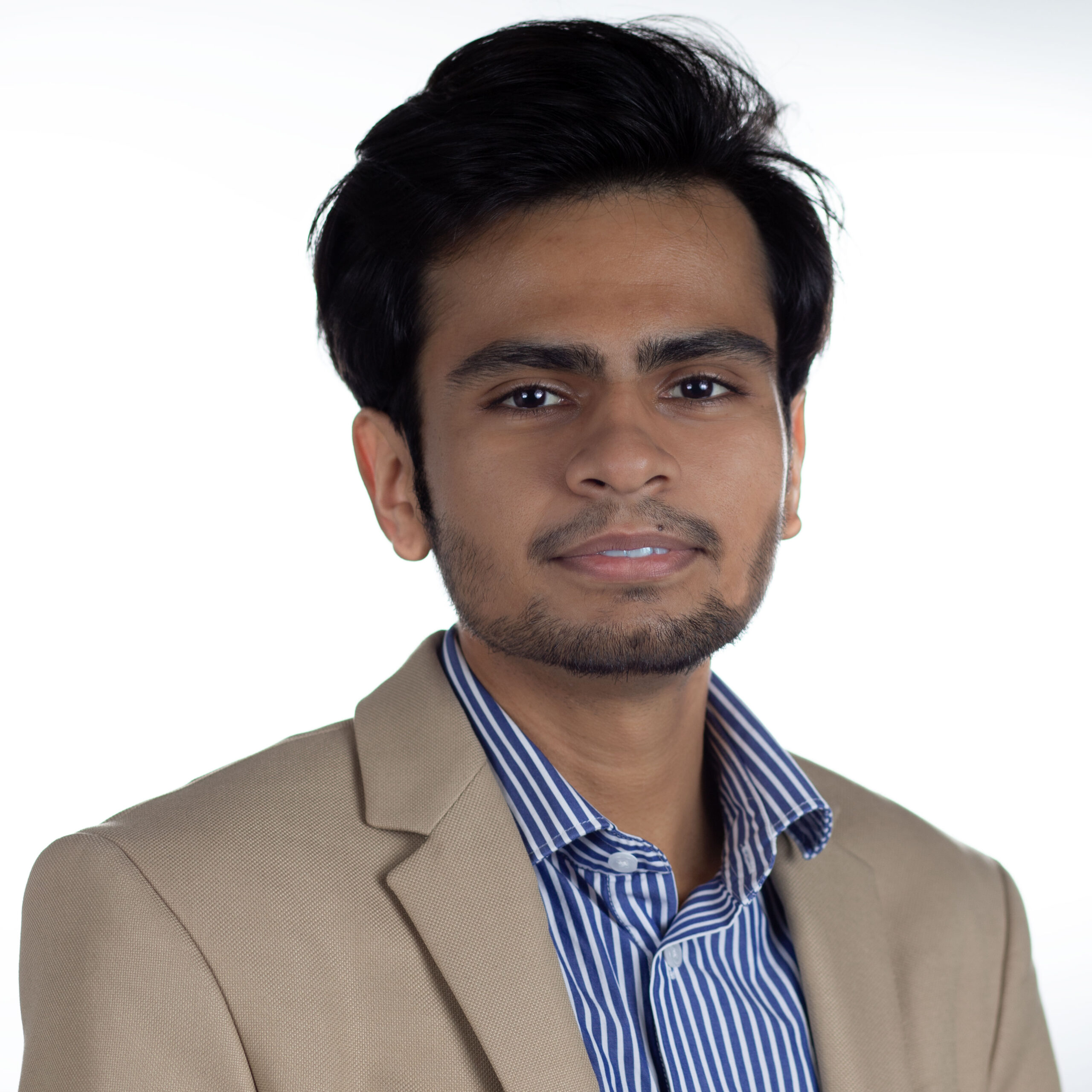 Rohan Roger is an Associate IT Consultant at Optistar Technology Consultants. He attended college in Massachusetts, where he graduated with a bachelor’s degree in Applied Engineering Physics, Mathematics, and Management. His curriculum mirrored his interests in science and technology and included a number of computer programming and electronics electives. Heavily involved in- and out-of-the classroom, he held appointments as a teaching assistant, student technician, and student researcher, winning a number of school travel grants. Starting from his first semester, Rohan was elected to Student Council, going on to serve on the executive board disbursing a $725,000 student activity fee, and to numerous leadership positions on university committees and clubs. A key component of his education was the effective practice of skills learned in coursework; he engaged in a variety of summer programs at Harvard University, the University of Oxford, and the University of Cambridge, alongside various internships at Fortune-100, Big-4 consulting, and engineering conglomerates.

After graduating college, Rohan visited South Asia to complete a summer-long “Projects for Peace” awarded by the prestigious Davis Foundation where he would again use IT to seed a solution to a key dilemma. He engaged in this brief passion project, “Consent Across Borders,” for which his team was awarded a $10,000. More recently, Rohan served in a key leadership position providing essential response during the COVID-19 pandemic. His role as a core member of the Education Team at the Embassy of India, Washington D.C., championing the ‘Student Hub,’ a coordinated effort of staff and student volunteers to connect with 200,000 Indian students in the United States, quickly grew intense. The “experience was surreal and responsibility enormous,” Rohan reminisces, speaking of how U.S. universities transitioned to online learning in March 2020 alongside international border closures, leaving tens of thousands of students in housing unable to fly home. Outside of his professional life, Rohan enjoys travelling and has been to over 35 countries. 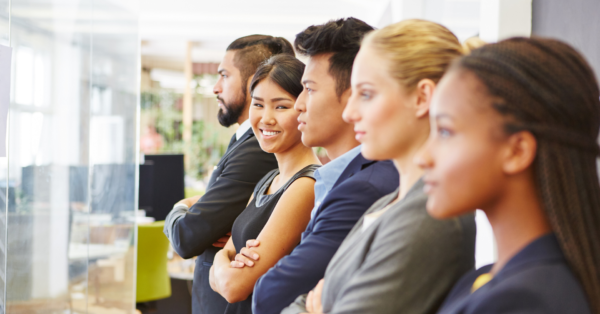